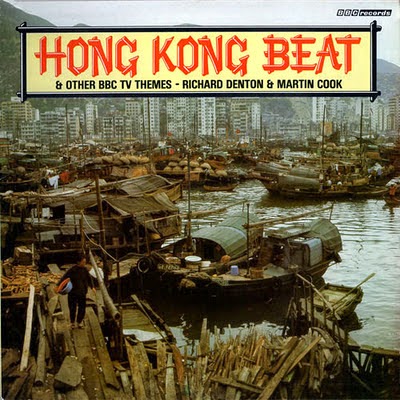 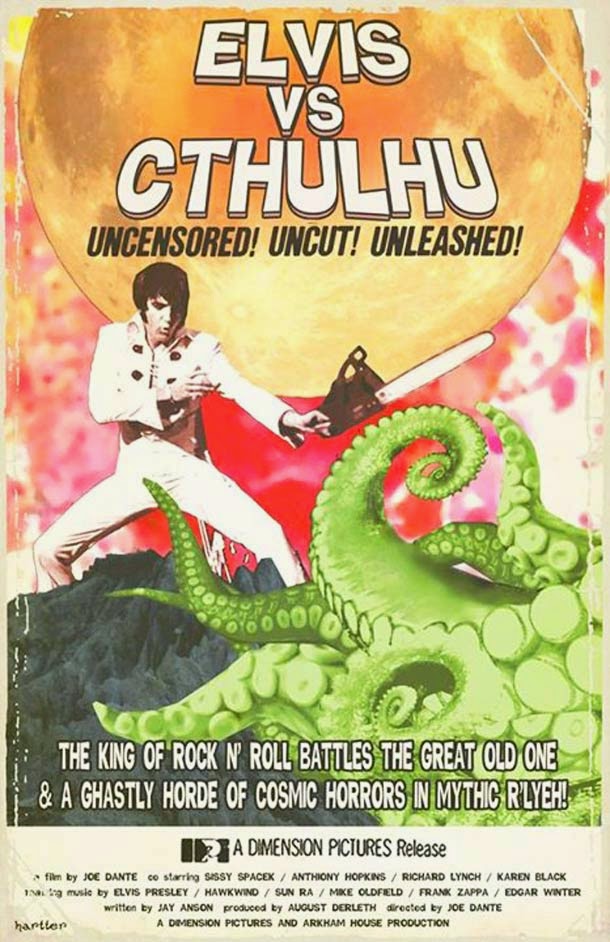 I was wandering around the house doing a few jobs the other month when a tune came on the radio that I'd not heard in years!

It took me right back to being a child in the 70's but I couldn't recall where I knew it from.
I listened to the end and discovered it was "Gurney Slade" by Max Harris.
Now this rang no bells with me whatsoever so I turned to Google to help me out. It transpires that the tune was the theme to "The Strange World of Gurney Slade" a six part TV series broadcast on ITV in 1960.

Clearly my memories of the tune could not be from that (it predates me by 10 years), a few clicks later and I discovered that the tune had also been used in "Vision On", a series that I remember well and defines a particular era of my childhood, so mystery solved.

Anyway, it's a great piece of flute jazz music, I do love these "Jazz" theme tunes from the 60's (see also my post for Johhny Dankworth's "Tomorrows World" theme here)
There have been a few versions recorded over the years and I've started to buy the original 7" singles, this download includes a rip straight from the original Max Harris 7" as well as a 7" released by Steve Stannard in the same year. The original version is the smoothest and classiest but the Stannard version is faster and swings a bit more during the solo, leave you to decide which is the best.
I'm still looking out for other versions and will post them as I find them....links in comments (24Bit 96KHz & 320K MP3)

I've decided to host all the download files myself so that I don't keep getting caught out by the various File sharing sites changing their policies whenever they feel like it and leaving me with a bunch of dead links!
Anyway, you should find new links in the comments of all the appropriate posts....and I should be putting some more stuff up soon so keep checking back for that.

Thanks for your patience,
Mark Morb
Posted by Mark Morb at 10:06 No comments:

Well todays the day....my new EP is available in all the usual Digital outlets and also direct from me via Bandcamp.

I'd love to hear people's comments....

briarsfrome.tumblr.com
Posted by Mark Morb at 09:44 No comments:

Work in progress at Briars Frome..... 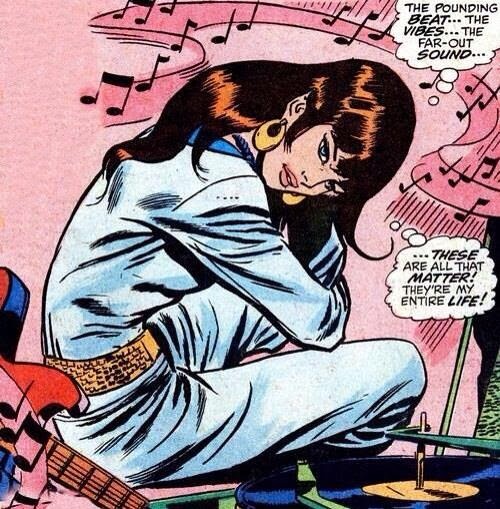